My Fatherland
My fatherland is Armenia. I love Armenia.
Armenia is an interesting and amazing country. It has rich culture. Everybody has heard the names of Aram Khachatryan and Martiros Saryan. They present Armenian rich culture.
My country has beautiful  nature, rich delicious water. Over  centuries Armenians have built    churches , castles and other historical monuments.
Thhe people in my country are very hospitable . Armenia is a safety country for foreign tourists.
Armenia is a beautiful country,  but many Armenians leave their fatherland. The reason is that there are  no well-paid jobs here. People get low wages and salaries. They leave their country still loving it, still full of patriotism. Hoping to come back in the future.


A Cheerful Version of Tumanyan’s Giqor in English
I don’t want, I don’t want you to take our son to that dishonest world.
-I will take Gikor to Tiflis, and he will become a real man. What will he do here in the village? Will he become a shephard like me?
In the morning Gikor’s mother, sisters and brothers were seeing Hambo and Gikor off. There was not any taxi in sight, moreover there wasntt any Yandex taxi. There was not any bus either. So Hambo and Gikor put their rucksacks on their shoulders and set off to Tiflis.
-Dad, I am tired, I am hungry and thirsty.
-Dear Gikor, have a little more patience and walk to that oak-tree. WE will sit under that oak tree, have rest and eat bread and cheese. There is also a spring of mountainious water there.
When they got to that big oak tree, they stopped and sat down in the shade of the tree. Hambo took a big piece of bread and cheese, black caviar with butter and lamb chops out of his rucksack. (գառան մսով կոտլետներ) They ate bread and cheese with butter and black caviar. Gikor wanted to drink water from the spring but at that moment Hambo told him that he had brought two bottles of Coca. Gikor didn’t want to drink that artificial drink and said that he would miss their pure spring water. Then they continued walking. It was getting dark. They stopped at Hambo’s old friend over the night.
-Where are you going to, Hambo.
-We are going to Tiflis. I want my son to become servant and then he will open his own business.
-That is the right decision.
When they got to Tiflis it was already afternoon. They went to the market. There were a lot of people in the market. They were buying and selling fruits and vegetables. They were also bargaining.
-How much are these apples?
-Ten.
-You don’t say so! They are too expensive. Cut down the price.
-How much can you give?
-Five rubles.
-You are robbing me. I can give you for 6 rubles.
-That’s a deal.
-Ծտի վանդակ, ծտի վանդակ, an Armenian Kinto was shouting..

Balance in Love
Well balanced state keeps our world and life in order. The nature is kept in balance by the laws of nature: the law of gravitation, the law of preserving energy, the law of rejecting vacuum and so on. And if on our planet any physical object is unbalanced, the laws of nature immediately bring it to the state of balance. For example, if we throw a stone high up into the air, the force of gravitation will bring it back to the ground, and rolling for a while, it will stand still and well balanced.
The life on our planet physically would be impossible without the nature laws established on it.
On the other hand, Man has established his own laws of coexistence. These laws are supposed to keep our souls in the state of balance, and to my mind, Love is the most effective impulse for doing it: Love towards our parents and close relations and even towards strangers, Love towards our beloved one, Lovetowards our occupation, Love towards our home-town and country. However, people very often don’t realize this simple truth and occasionally become negative impulses for unbalancing the souls of others. For example, a scene in a market for fruit and vegetables in Yerevan:
“How much are these oranges?”
“800 drams a kilo.” (nearly 2 $)
“What?, 800 drams for these juiceless, rotten oranges?”
At this point both the seller and the buyer are upset, nervous and depressed. They are in a stressful situation. Their souls are unbalanced. If time travel were possible I would get them back and conduct the conversation in this way:
“How much are these oranges?”
“800 drams a kilo.”
“ What? 800 drams a kilo? Then they must be very juicy, tasty and sweet. But would you cut down the price a little?”
“ Sure..”
Now both the buyer and the seller are full of positive impulses and, therefore, are trying to please each other. They are full of love and respect and are ready to transfer it to other people needing love and respect.
What great things in our life would have been done if people had loved and respected the importance of one another a little more! Politicians would have loosened the tension on the hot spots on our planet; charity-mongers wouldn’t have advertised every tea-kettle in nursery homes; every child would have been brought up in a loving family atmosphere.
When in the 1960s the famous Armenian actor Mher Mkrtchyan was being shot in the film “Aibolit 66” in India, there happened something which might be a sort of lesson for selfish, proud, self conceited, self centered  and arrogant people. Mher Mkrtchyan was coming back to the hotel very tired after a day of hard work. The shooting of the film had taken place in a swamp area. So he was tired and decided to take a taxi. Most of the taxis in that city were rickshaws then. (a two-wheeled oriental man pulled carriage)  Mher Mkrtchyan’s rickshaw was being pulled by a thin pale boy of sixteen. The weak boy could hardly pull the rickshaw. Despite his overwhelming efforts the little boy every now and then turned his head back and smiled to Mher Mkrtchyan. Mher couldn’t stand it any longer. He was feeling discomfort. And he wouldn’t have been our favourite Mher if he hadn’t restored the state of his love balance. Suddenly he stopped the rickshaw, got off it, took the boy in his arms, put him on the seat of the carriage and began pulling the rickshaw himself. He was pulling the rickshaw and every now and then was turning his head back and smiling to the pleasantly astonished pale boy. Our Mher was happy again. His soul was in triumph; it was balanced in love: a natural state of being for our great actor.
Yura Ganjalyan 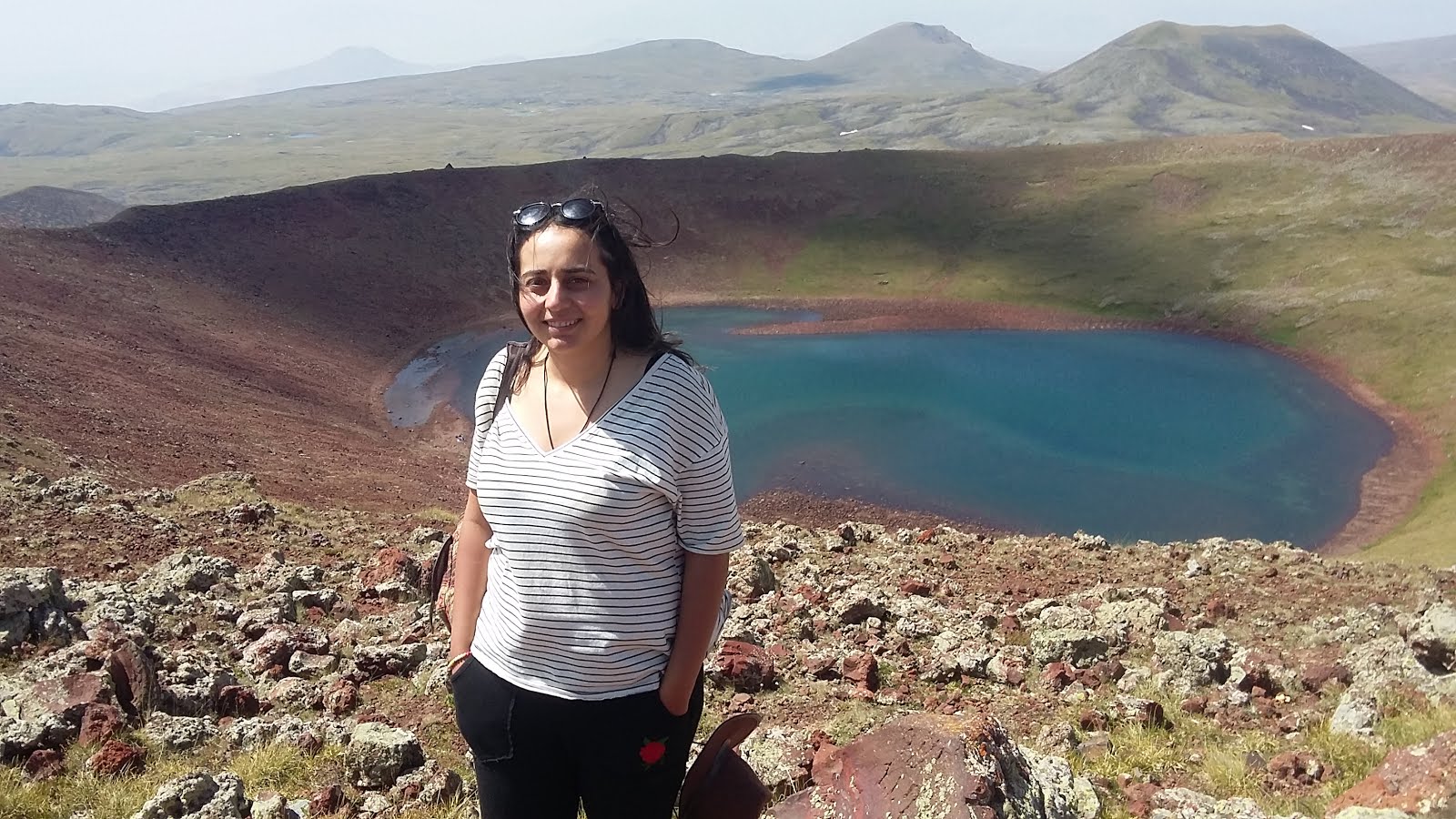